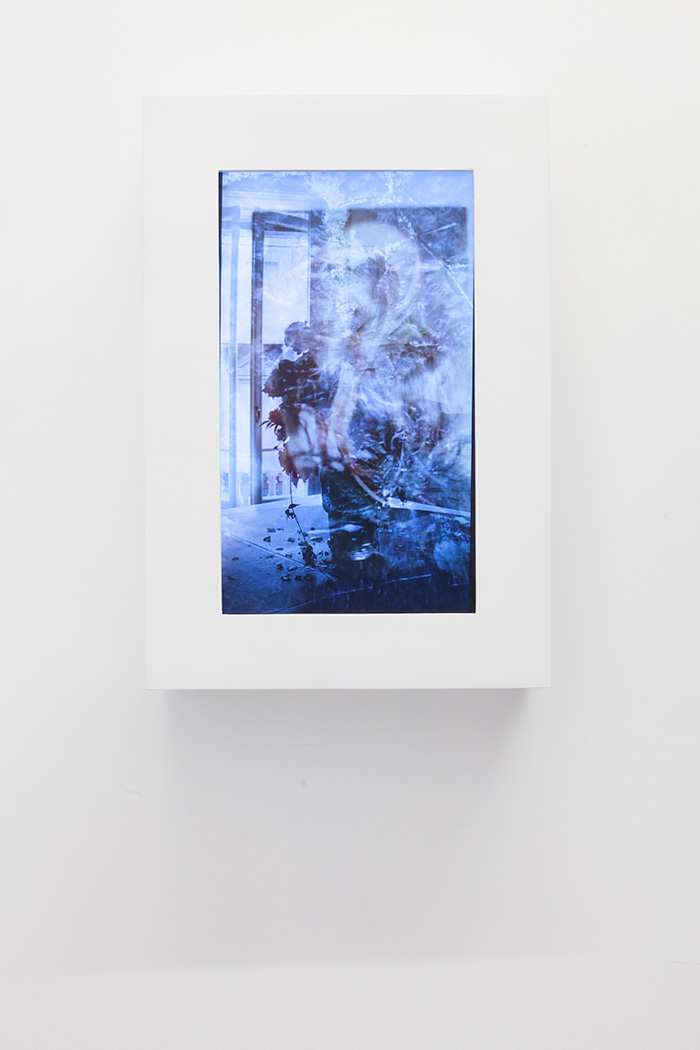 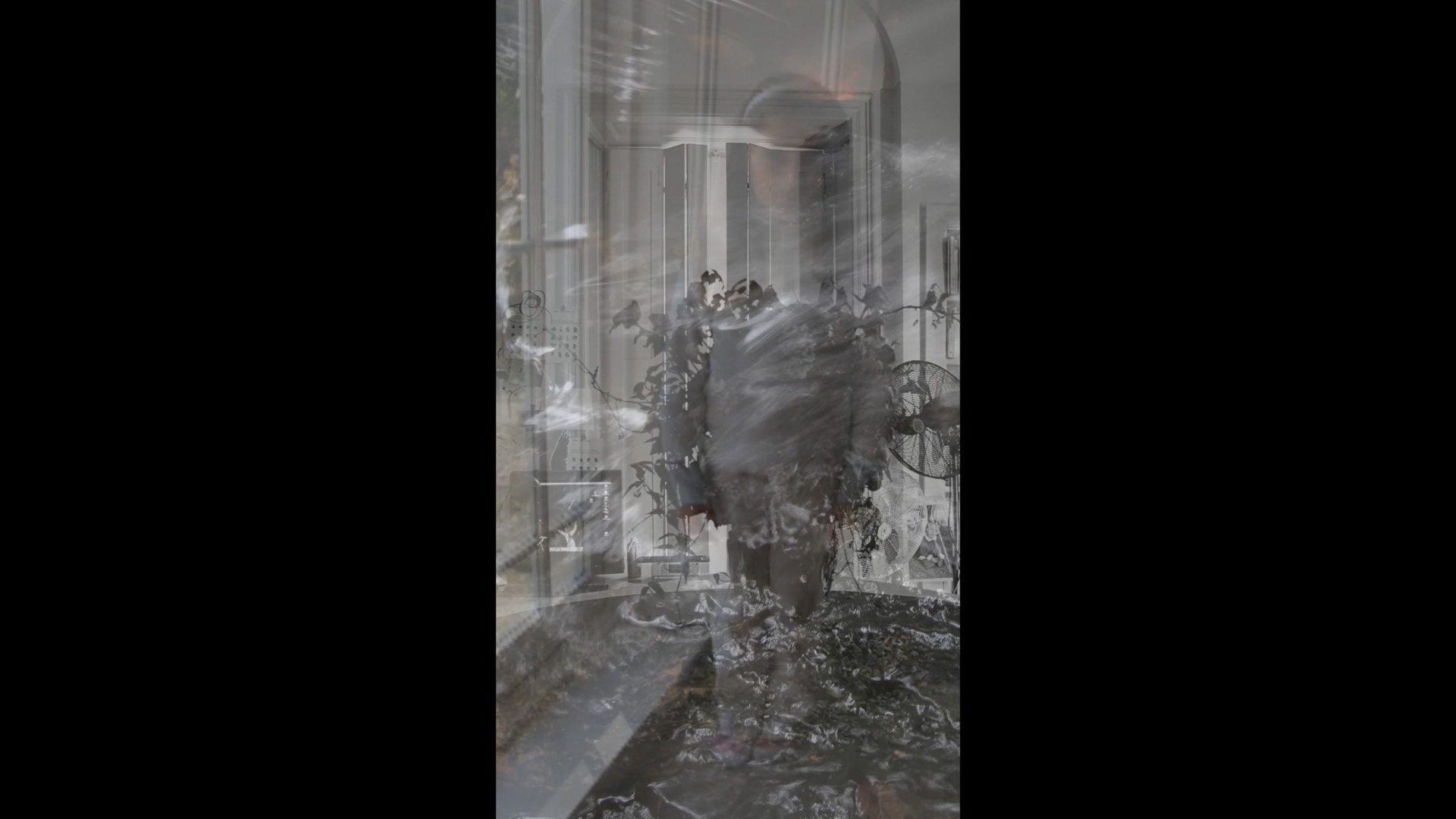 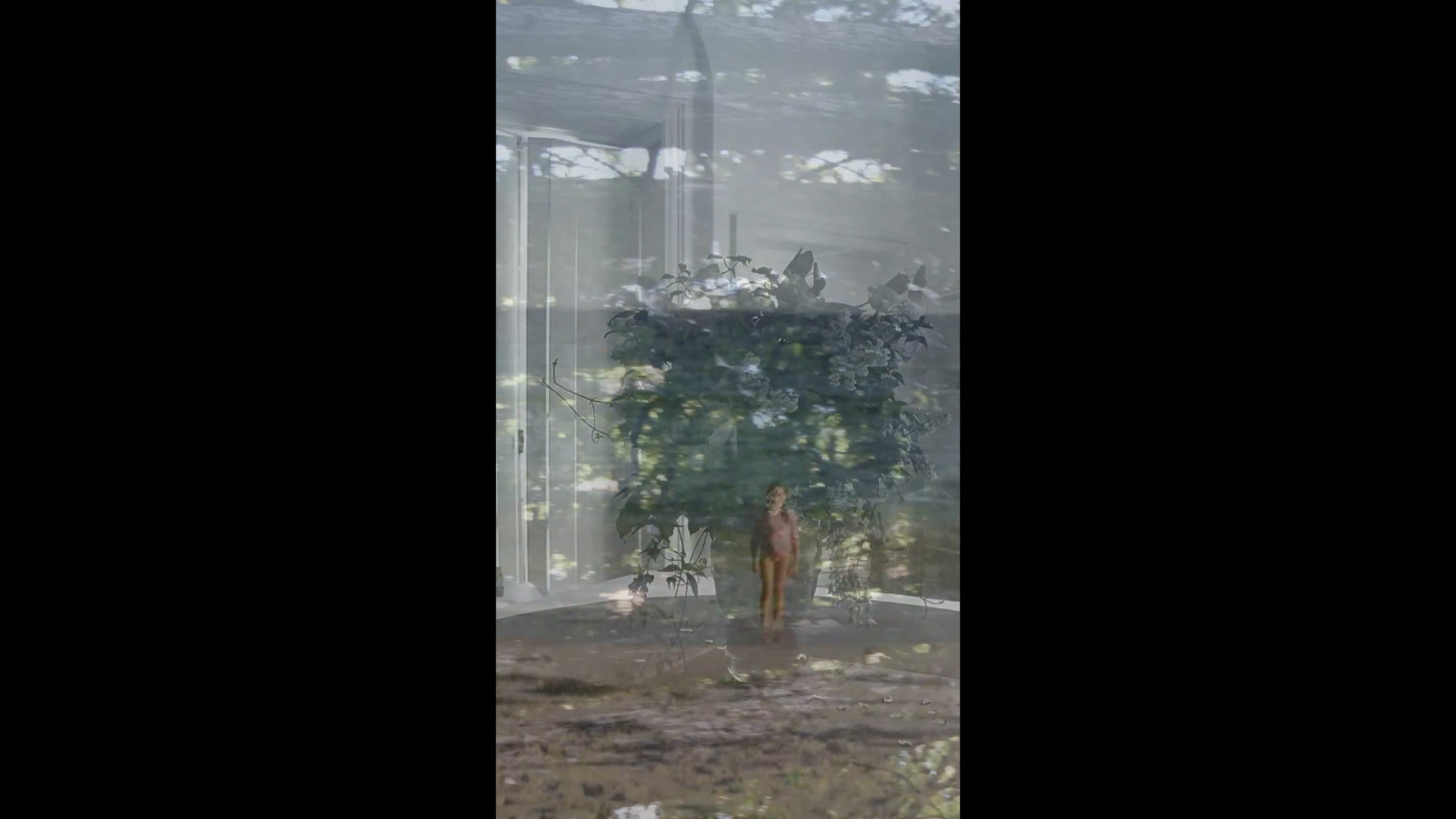 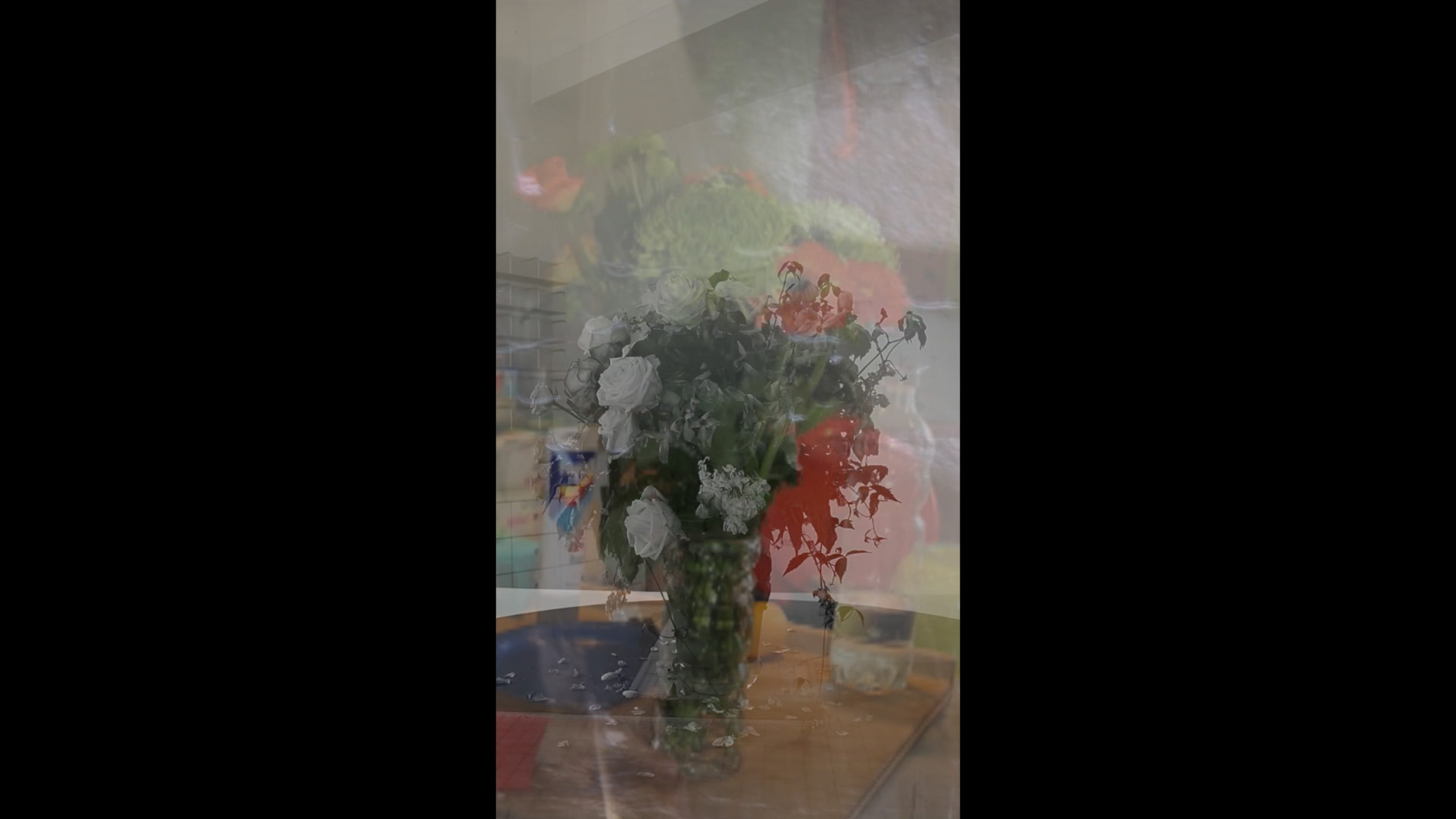 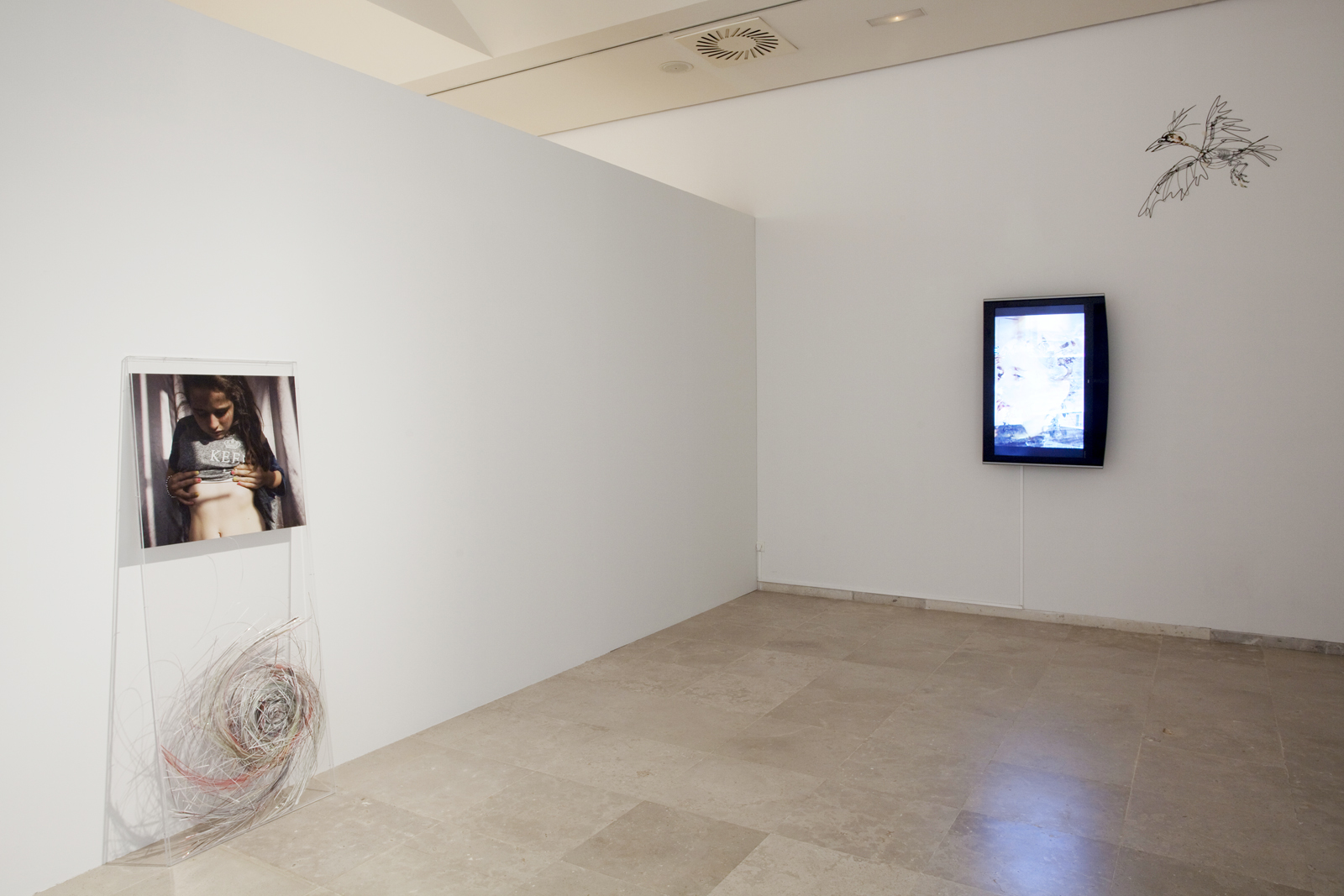 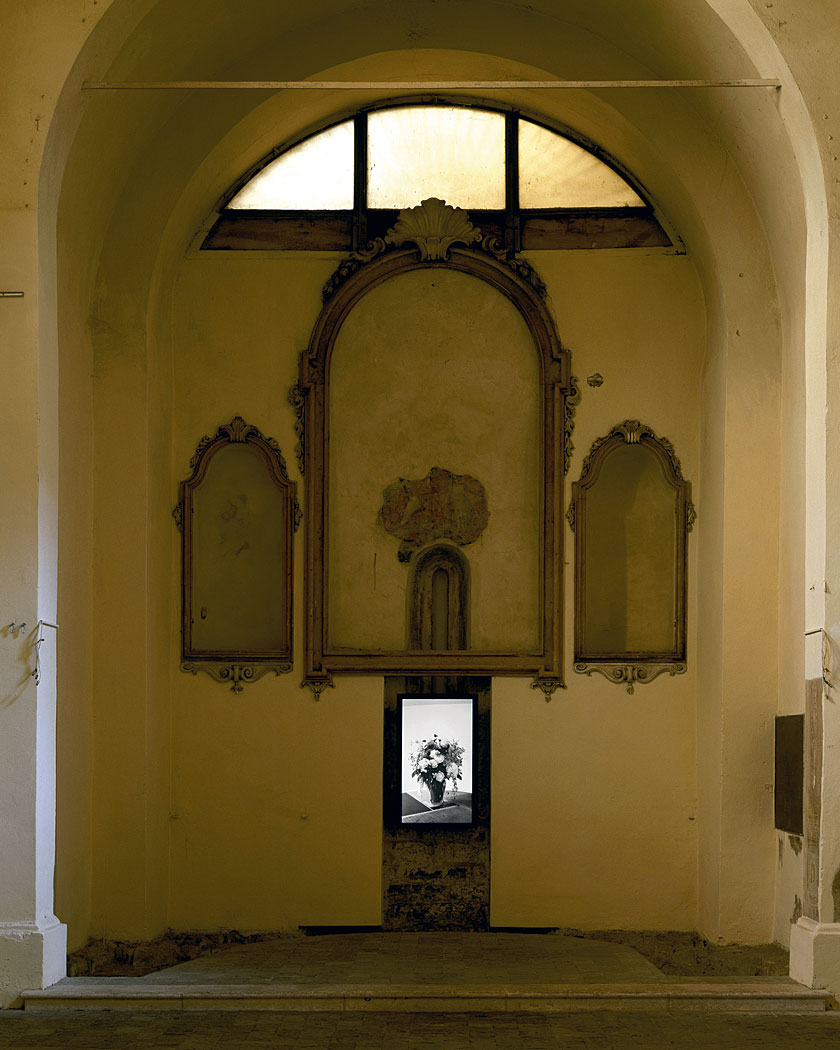 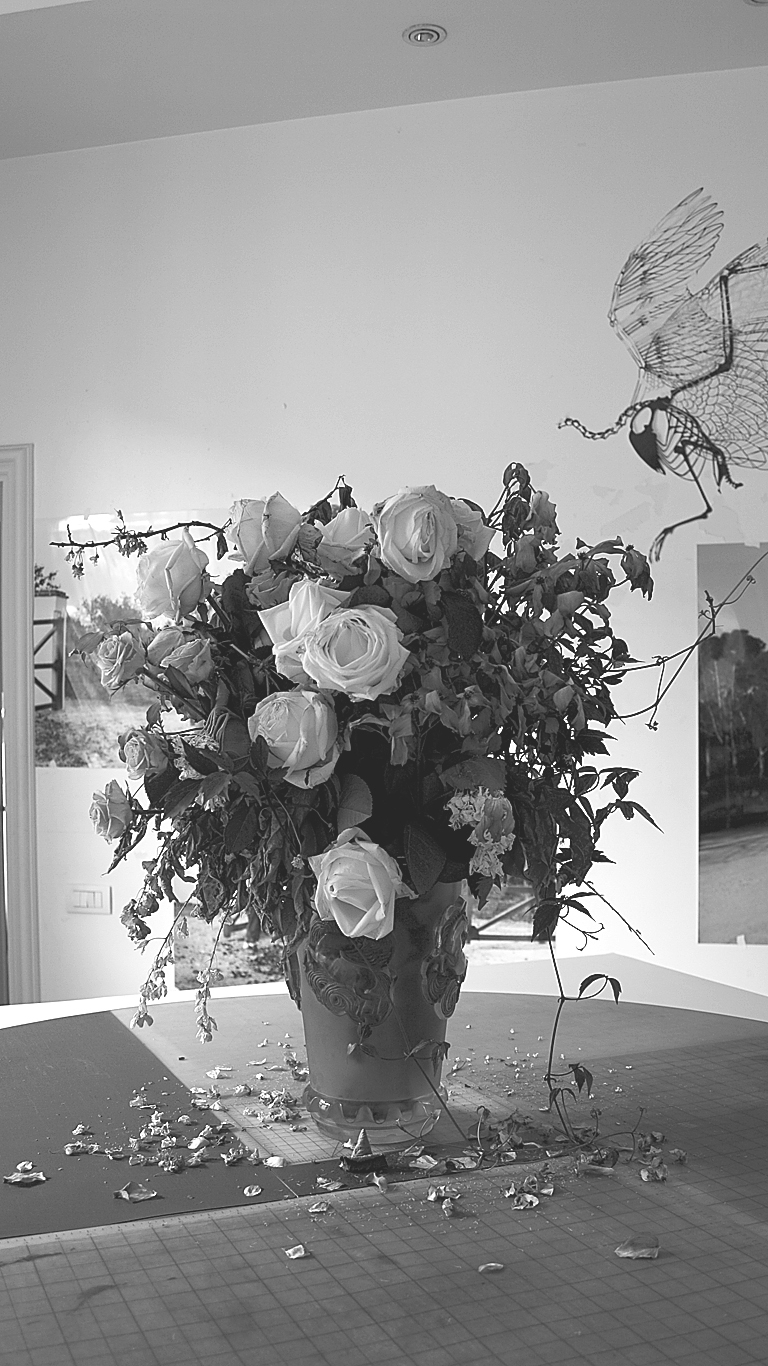 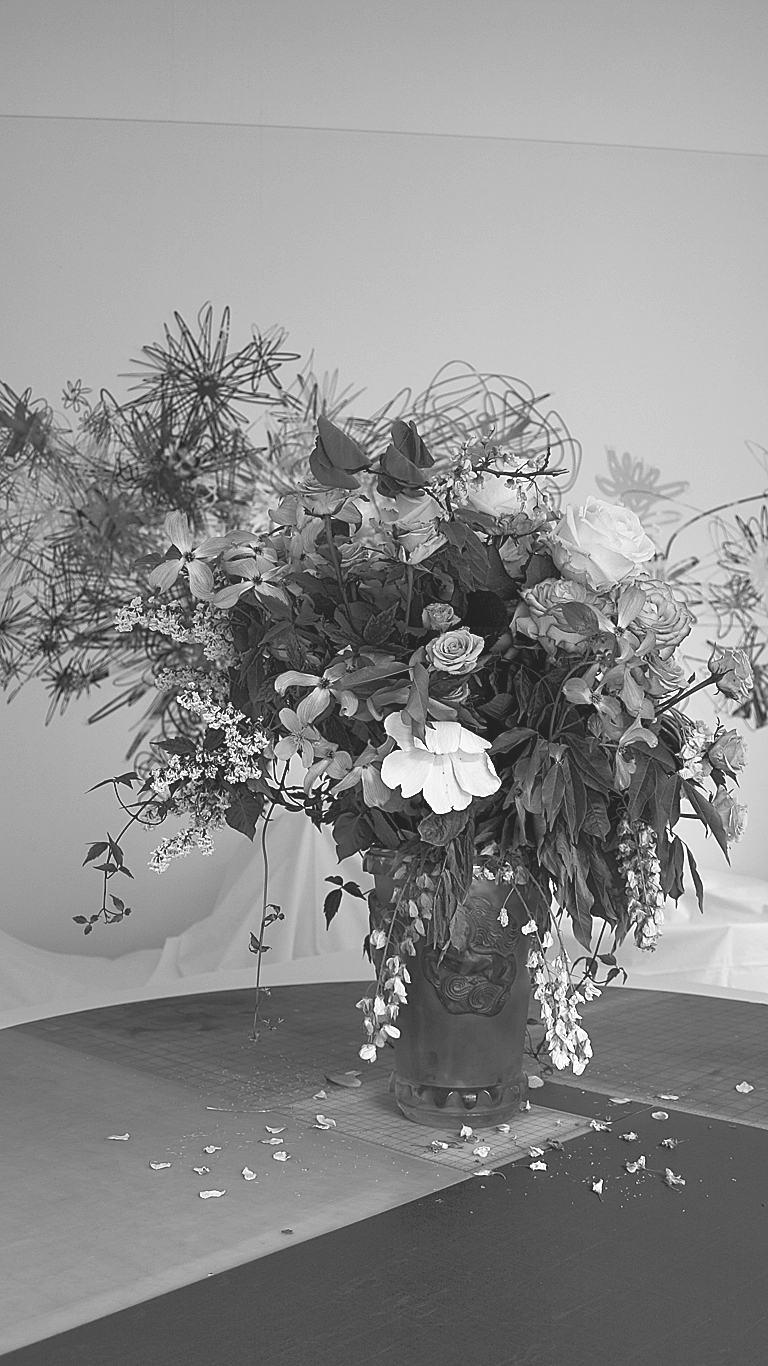 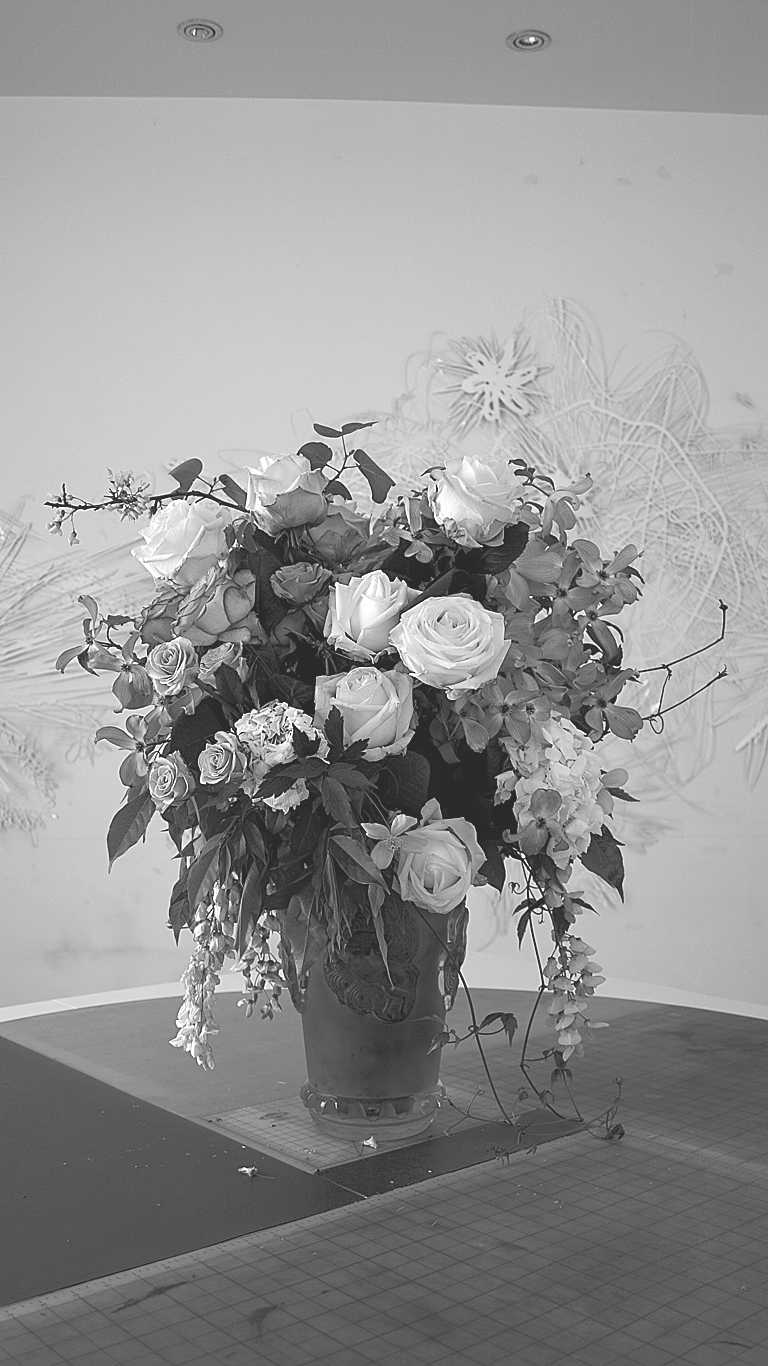 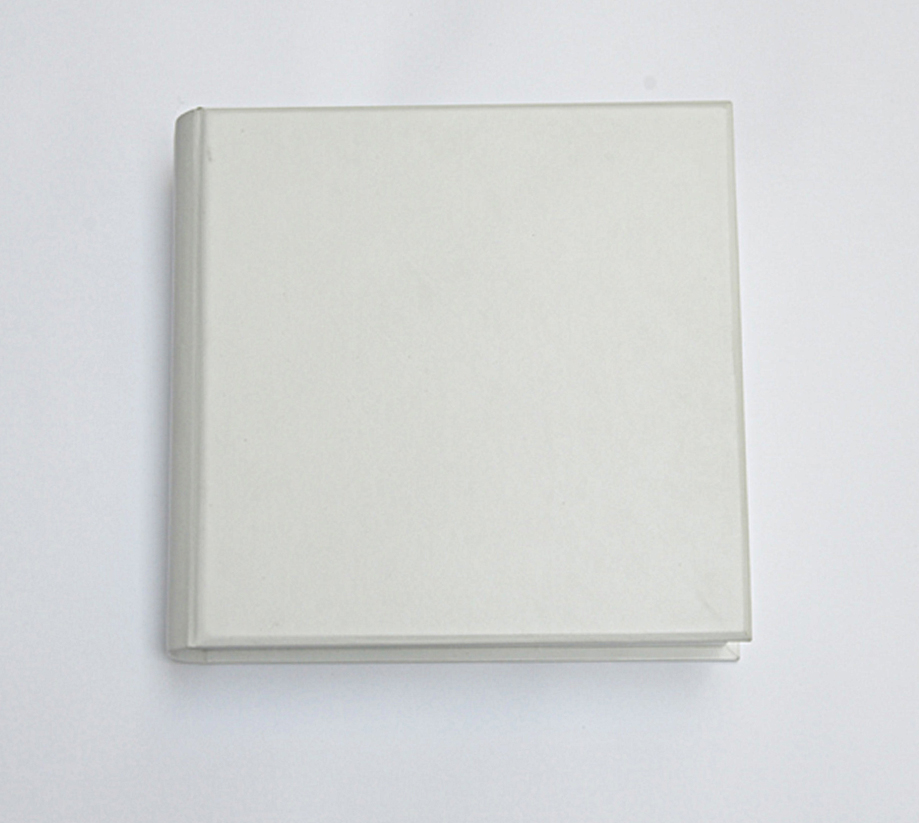 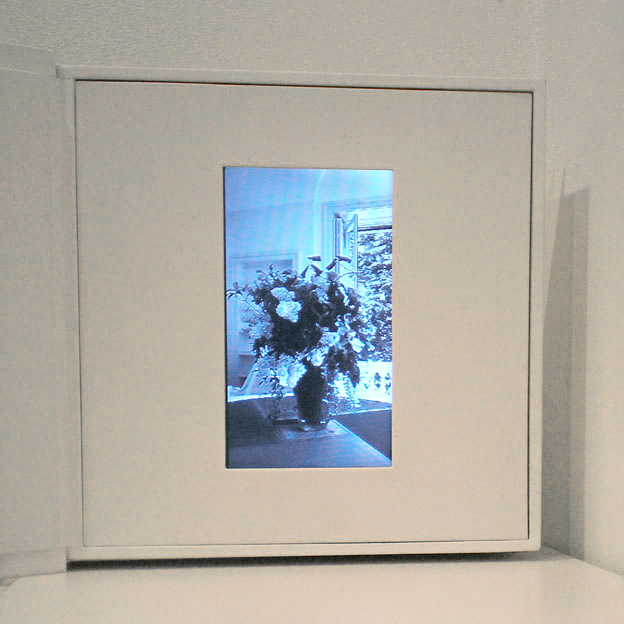 Birthday Flowers at 50 and 13 celebrates my 50th birthday and my daughter’s 13th birthday. We were both born on the same day, 37 years apart. This video presented me with the opportunity to work on the idea of revisionism and the possibility of revising one's own past work--a potentially fascinating way to pursue an evolving line of thought through time. I used my 2006 piece, Birthday Flowers, as the base onto which I layered other photo-based videos. The experience/content of the first video is thus enveloped and elaborated in the second one.

In this visually dense piece, my daughter appears repeatedly, in various settings and at various ages, turning in circles like a figure in a jewelry box, echoing the circling of the original Birthday flowers video. While she turns, so do other things in the other video layers--there is constant movement: the camera encircles objects and take pictures in circles in a spaces, flowers spin, the camera pans. Layers of photographs in semi transparency draw on the rich tradition of photographic and cinematic use of multiple exposures, alluding to mental dream states, unconscious and inebriated states, the inescapable layering of perceptual experience that characterises our waking minds. My intention was to create a parallel, more personal, idea of an ever evolving “universe” of spinning and shooting bodies aligned in the space of the video and with the body of the viewer, suggesting a greater alignment through time and experience.

Birthday Flowers shows a bouquet in the artist’s Milan studio repeatedly circled as it is shot at 1° increments to complete two full circles twice a day for seven days. The video is edited from this material into a 10 minute looping piece that sees the bouquet repeatedly decay and then regenerate. As the flowers droop and lose their petals, the room around it becomes dense and animated, as though the energy were being sapped from the flowers and given over to the room (like a prolonged exhale), and then the inverse happens, the flowers draw energy back from the room to re-blossom (like a prolonged inhale).
This 10 minute looping video was reworked in 2012 when the artist added 4 additional layers of images for the creation of Birthday Flowers at 50 and 13.

The piece was made for an unconsecrated Roman church in Brescia and then reformatted into a leather-bound book form.